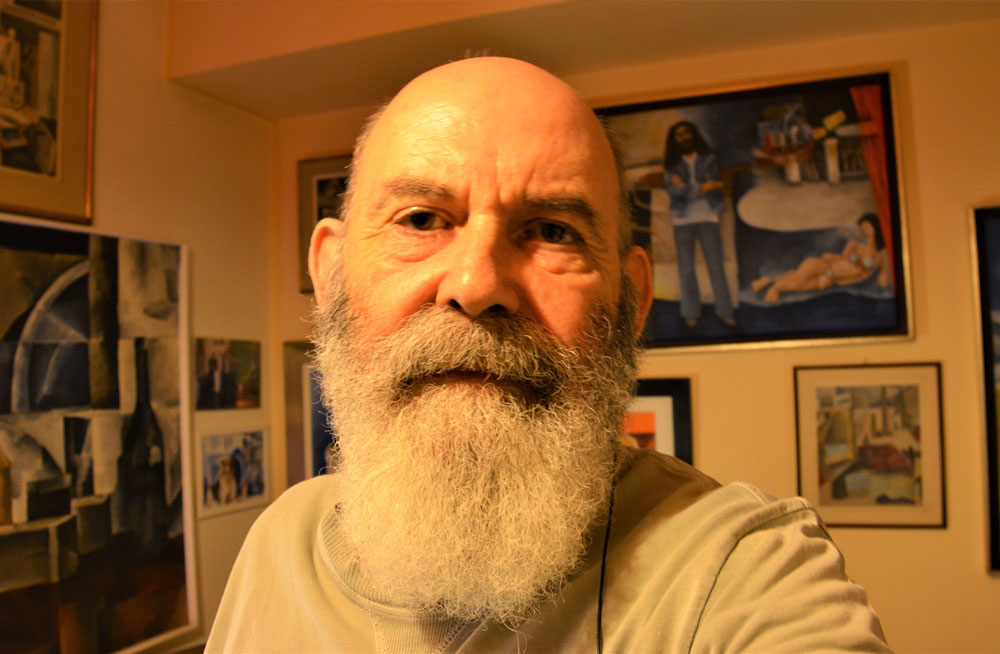 Art and Painting in the Last Years in Greece

After 5 years of a strict frugality from the European Union and the conservative Governments of Greece, in 2015 a new party “SYRIZA” is elected from the Greek people. The first time Left is a new reality in the country and unfortunately thought that E.U. is union of equal partners. But the leaders of Germany and other countries had different opinion and Greece was again in a very bad economic position.

No jobs, no works, no money…for the people.

The government of SYRIZA was forced to a compromise, but it was elected again on September 2015 and was succeed to take out the country from the strict frugality with the society straight up!

And because of the PRESPES agreement, with the country of North Macedonia, an honest agreement for both sides, that it was not signed from all other Governments for more than 35 years, SYRIZA lost the elections of 2019 and those who brought Greece into the social and economic crisis the years 2010-2015 and before, are in the government now!

And what ART and specially PAINTING can creative after all these? How is reacting in front of the positive and negatives? The color, the forms, the shapes can express the feeling of this effort from the first time Left government.

Also painting must remind to the people some of the facts from the last years such are the assassination of Zak Kostopoulos from fascists and policemen, to remind the criminal actions of Golden Dawn, the refugees and immigrants, the wire nettings that raise every ware and at the end the pandemic of covid-19 at spring of 2020 with the three months quarantine!